What’s that song? Who’s the performer? How did they get that name? What inspired those words? Why does this music touch my heart... make me smile... make me cry... make me want to dance, romance and fall in love? Whatever happened to the great hits I grew up with?

For the answers, tune in to THE HISTORY OF ROCK ‘N’ ROLL with the legendary WINK MARTINDALE on Carolina Gold every Saturday from 10:00 AM – 12:00 noon. You’ll learn things you never knew about your favorite songs, both from Wink and from the artists themselves. It’s great fun, and you’ll love the music even more when you learn the sometimes funny, sometimes tragic, sometimes incredible but always fascinating stories behind it. 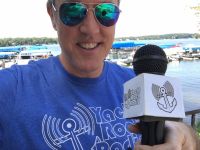 Yacht Rock Radio is captained by Adam Ritz. Adam is a 25 year veteran of radio and tv, and a 40 year fan of what we know now as Yacht Rock! The first song he ever played on Yacht Rock Radio was Baker Street by Gerry Rafferty. These songs, “take me back to a nostalgia that makes me smile remembering the easy life from 1976 to 1983.’ 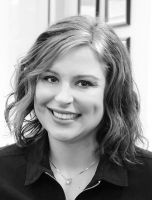 A Greensburg native, Joanna Campbell is back to provide the Greatest Hits of the 60s, 70s and More for the workday!

John Patrick hosts the “Gold Happy Hour” weekday afternoons from 3-7 on Westmoreland Gold. John grew up right here in Westmoreland County and went to Greensburg Central Catholic High School, where he had to wear a tie every day. Some things never change. John worked at just about all the radio stations here in
Westmoreland over the years, including AM 1480 WCNS in the early 1990’s. John’s excited to be back on the radio in his hometown! So, after a long day working or running errands, John will put you in a great mood with songs you can sing along with. Listen on Westmoreland Gold at 97.3 & 98.7 FM and 910 & 1480 AM. 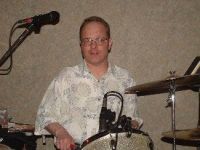 Li'l John Nalevanko - Li'l John is the leader and drummer with the ATM band. He has be involved with promoting polka music as a disc jockey, promoter and musician for over 25 years. Li'l John has also played with various bands over the years. In 1972, he joined the Music Tones. Li'l John created the ATM band in 1999. 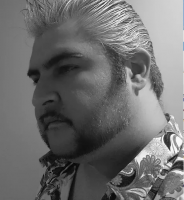 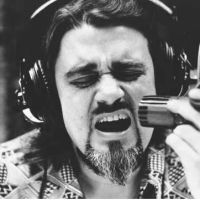 It's American Graffiti for the radio! Classic Wolfman Jack features comedy, calls and the Greatest Hits of the 60s, 70s and More!

Listen to the latest newscast 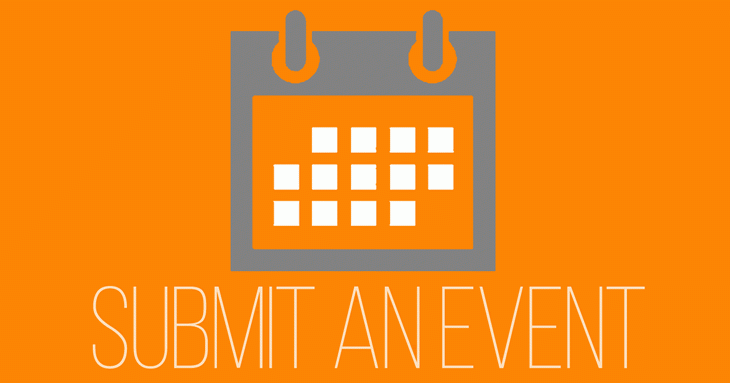